I wasn’t sure if it was the long travel or the culture shock. I am going to say the long travel as being here is getting gradually better.
I flew from Dublin to Addis Ababa (Ethiopia), Addis to Nairobi (Kenya) and a 6 hour layover in a tent of a terminal. No lie. It was actually a tent. After 6 hours I had a 50 minute flight to Eldoret (Kenya) and a 45 minute drive to Iten. Iten is this small town full of Olympic Champions with a lot of Mzungo athletes. Mzungos are white men. Kids shout at me “Mzungo” as if I am the first white person they have ever seen. The little kids come over to me saying Mzungo and want to touch me. Touch my hands and hairs on my legs. I find it funny. But I can imagine back at home if i was to shout “black man” out the window of my car it would be a lot different.
It is my first full day here in Kenya and it has been a weird one. With all my travels over the world I didn’t think it would have been such a culture shock. Even when I was in Ethiopia I didn’t find it that bad. It’s not bad, its just different. Electricity shortages, no wifi, and there is only 1 proper road thru Iten. The rest are dirt roads. Perfect for running. Anything less then a 4x4 would struggle. Basically everything I mentioned are first world problems, especially no WIFI.
I went to a fruit market and got small bananas. They cost 30c for a bunch. They are the nicest bananas I’ve ever tasted. So sweet.
I am living in a compound. A very basic one at that. However, it is full of Olympians and the fastest people in the world. I can see why they are so good at running. All you have to fill your day with is training and recovery. They have no distractions like wifi. The food is perfect. Full of fruit and vegetables that haven’t been coated with a wax to make them sit on the shelves longer and no GMO foods. Everything is just as it should be.
President Mugabi of Zimbabwe once said he learned corruption from Kenya. I didn’t believe him nor did I believe the Kenyans who told me that the country is corrupt. I still don’t blame the whole country for this but it has opened my eyes. I booked a hotel thru Bookings.com, a reputable website for booking hotels etc. I got confirmation, and it would have cost $2200 for 23 days. This works out to be around 90 a day, even tho it would usually cost 40 day for this hotel. The hotel itself told me that they are booked up but i thought that Bookings.com had booked up a certain amount of rooms that you can buy straight from them. I went up to reception at this hotel which told me they have never heard of this site and that “this site is full on con men”. If I had the option to cancel the room without payment of 2000 then i would have laughed it off. But the hotel said that there is nothing they can do and that the site is just going to take my money. I got onto the site right away which they told me they wouldn’t charge my account and that they will look for somewhere local and no messing about. With my suspicion hat on I would say that the hotel says it has more rooms available on sites such as Bookings, but then because you can’t cancel they take you money and still have someone stay in the room you were made believe you had. Also, i get a price when i buy something but then i say “no, give me the Kenyan price” and the price drops instantly. Anyway, problem solved. Oh and I had to take a shower from a tap. Keeping it 1920s!!
I moved into a new place that is actually liveable. I had my first hot shower in over 10 days. Other then that i was cleaning myself from a tap in the shower. Felt really clean after it!!!
Running up here is good. The ground is perfect. I would compare it to a summers day in Ireland (when its hot) but it rained the night before so that the grass has a bounce to it. Hills on hills in Kenya. You have no choice but to run them. You don’t notice the altitude until you have to run up a hill. Im currently at 2400m above sea level. Its the second highest I’ve been at. Ethiopia was 2600m to 3200m.
What really annoys me about Kenya is that “this is Africa” when things take too long. I waited 90 minutes for some chicken with potatoes and a salad. It came out as a completely different order. The restaurant isn’t even busy. However, living in Kenya makes you settle yourself down and realise why are you rushing around. Everything is basic so you either have a choice to get annoyed about it or roll with it. I choose the roll with it option because I will get so frustrated if i choose the first option.
My CF hasn’t been a problem. At the moment I am on Tobi. I was on Cayston before that. I think I’ve lost a good bit of body fat. But this is a natural response from living in a hotter country. Plus the food isn’t high fat, or high animal protein which suits me better.


Until next week, take a look at my youtube channel (My Youtube) which has some videos up there. It takes about 4 days to upload an 8 minute video so I can’t really upload regularly. 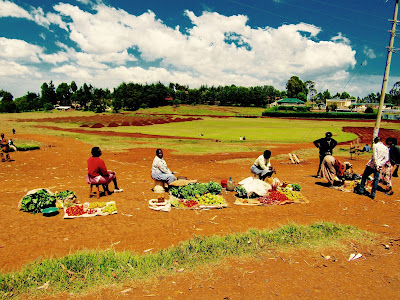 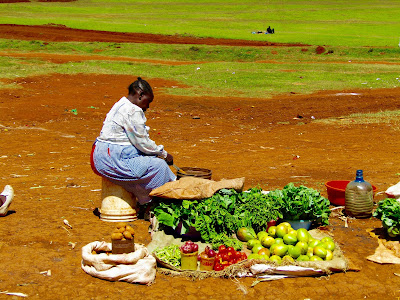 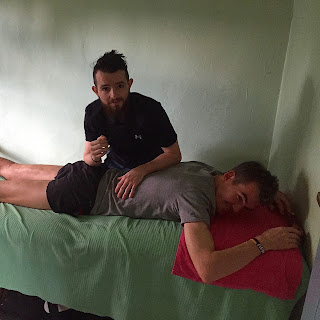 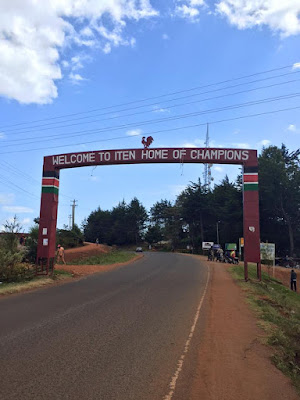